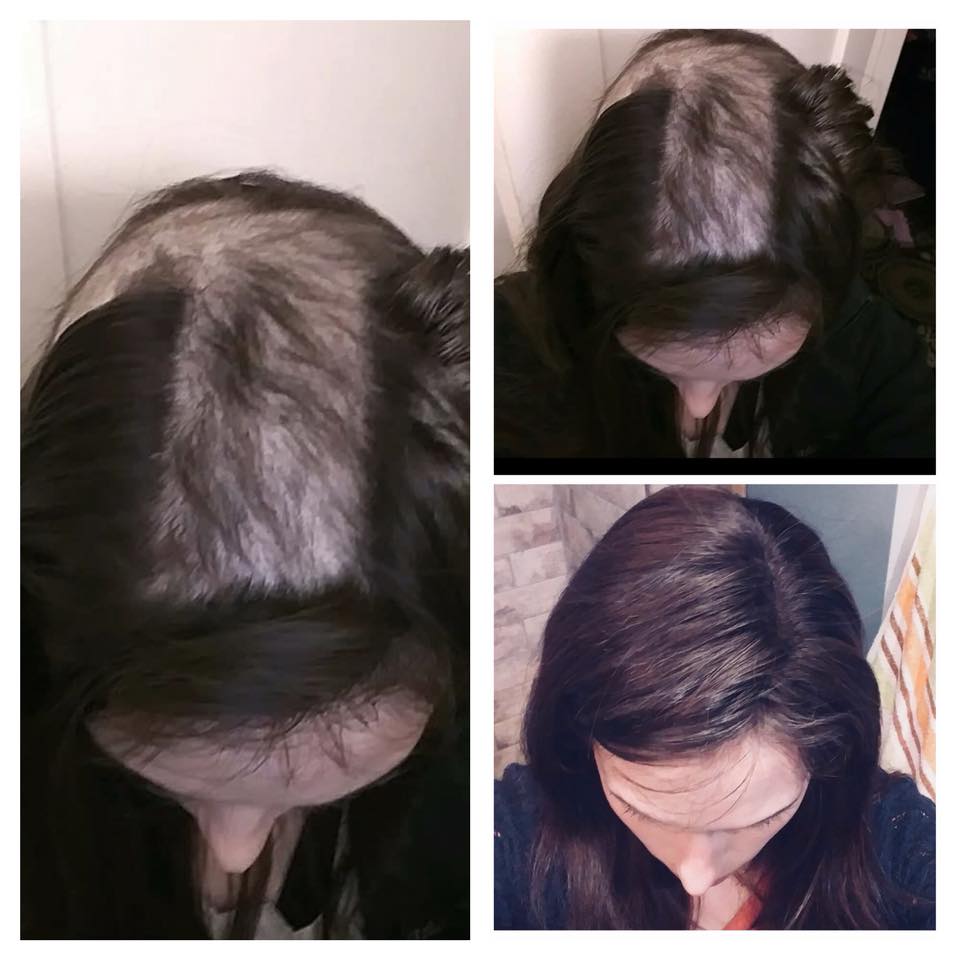 But first, what is trichotillomania?

I’ve explained what trichotillomania is before, but I’ll do it again so that the rest of this makes sense.

In short, it’s a mental disorder that forces a person to rip and pull out their hair. The urge is irresistible and almost impossible to ignore (I’m doing it as we speak). So a lot of people that have trichotillomania have patchy spots on their heads, no eyebrow hair or eyelashes — depending on which part of the body they pull at the most. Emotionally, it can be very stressful and depressing for those who have the severity of the disorder, because it’s almost impossible to stop without treatment, and even then, treatment doesn’t always work, meaning it can be a life-long thing.

Yes, it can be hard to understand when you don’t have trichotillomania, it can be hard to comprehend why someone would pull out their hair until they go bald, but if you know someone who does have this disorder, it’s easy to say things that make the disorder harder for them without realizing it.

So what are the symptoms of trichotillomania? What can you look out for?

Here are some of the things you can keep an eye out for, in others and in yourself if you notice them. Sometimes if you are the one with the condition, you may not see until someone pulls you up on it (pun intended).

More symptoms aren’t listed I’m sure, but what I’ve listed are just the basics. All in all, this disorder can be embarrassing, frustrating and stressful for the person that suffers with it and from personal experience over the years, I’ve heard a lot of things that bothered me from those who know I suffer from it, since then, I’ve tried to tell them why they shouldn’t say certain things.

But what shouldn’t you say when a person has trichotillomania?

Not sure where to start? Here are some things that you SHOULDN’T say to someone who suffers from trichotillomania because as innocent as the comments may be due to lack of understanding, they really can send the person off in a spin. If you know someone that has trichotillomania, or the signs of it, be more aware of what you’re saying. Below are things that I’ve heard before and are definitely on my list of things NOT to say.

Why don’t you just stop?

This question is perhaps the most common that I’ve heard over the years. I’m sure if anyone with trichotillomania is reading this, then it’s happened to them at some point too. I think once someone asked me this question and I accidentally laughed (it was more of a heavy exhale of the nose and a grunt rather than a laugh) because ‘just stopping’ didn’t cross my mind once at all — sarcasm intended. Fifteen years of ripping out my hair and just stopping were something I, and many others just couldn’t do. Com’on guys, stop that. If we could just stop, we would. We don’t want to rip our hair out.

Have you tried putting you hair up or pinning it back or covering it?

Why, yes, we have. We have tried that. It didn’t stop me from pulling individual chunks of hair out of my tied-back hair. And if you’ve got short hair, pinning it back doesn’t help either. It’s not a force field and doesn’t stop us from reaching our hands in our hair. We have thought of this already.

Yes, we are aware. You don’t need to point it out. Saying things like this is where you should be careful because a person with trichotillomania probably already feels strange enough without someone telling them that they are. It can really damage a person’s self-esteem, even if you didn’t intend to.

Maybe if you stopped stressing and being anxious, it would stop?

If someone has trichotillomania, they’re always pulling at their hair or thinking about it. I could be the most relaxed I’d ever been, and I would still sit there and tug at my hair. It makes no difference because the urge to pull is uncontrollable and impulsive.

Don’t call us out on it and tell us to stop every time you notice us pulling.

If anything, that just makes the urge to pull even stronger. So please don’t call us out, unless we’ve asked you to help us and tell us to stop when you notice it — and when you do, please be kind and gentle about it. Don’t be rude, angry, or aggressive. For me, a soft approach from those around me was a lot more helpful than an angry, frustrated one and in the end it was a lot more supportive.

We use cookies on our website to give you the most relevant experience by remembering your preferences and repeat visits. By clicking “Accept All”, you consent to the use of ALL the cookies. However, you may visit "Cookie Settings" to provide a controlled consent.
Cookie SettingsAccept All
Manage consent

This website uses cookies to improve your experience while you navigate through the website. Out of these, the cookies that are categorized as necessary are stored on your browser as they are essential for the working of basic functionalities of the website. We also use third-party cookies that help us analyze and understand how you use this website. These cookies will be stored in your browser only with your consent. You also have the option to opt-out of these cookies. But opting out of some of these cookies may affect your browsing experience.
Necessary Always Enabled
Necessary cookies are absolutely essential for the website to function properly. These cookies ensure basic functionalities and security features of the website, anonymously.
Functional
Functional cookies help to perform certain functionalities like sharing the content of the website on social media platforms, collect feedbacks, and other third-party features.
Performance
Performance cookies are used to understand and analyze the key performance indexes of the website which helps in delivering a better user experience for the visitors.
Analytics
Analytical cookies are used to understand how visitors interact with the website. These cookies help provide information on metrics the number of visitors, bounce rate, traffic source, etc.
Advertisement
Advertisement cookies are used to provide visitors with relevant ads and marketing campaigns. These cookies track visitors across websites and collect information to provide customized ads.
Others
Other uncategorized cookies are those that are being analyzed and have not been classified into a category as yet.
SAVE & ACCEPT